A plan and functions of an artifact or system.

An act of distributing or state of being distributed.


Turnkey solutions for the entrepreneurs and 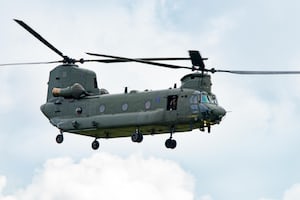 Photo by Daniel Klein on Unsplash

The Helicopter approaches closer than any other vehicle to fulfillment of mankind's ancient dreams of riding a flying horse or magic carpet.

Why We Should Work Together !? 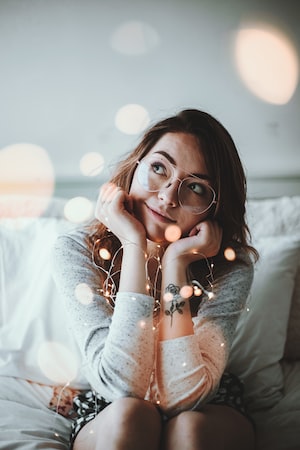 Photo by JoelValve on Unsplash

The Day Dostoyevsky Discovered the Meaning of Life in a Dream

“And it is so simple… You will instantly find how to live.”

One November night in the 1870s, legendary Russian writer Fyodor Mikhailovich Dostoevsky (November 11, 1821–February 9, 1881) discovered the meaning of life in a dream — or, at least, the protagonist in his final short story did.

The story begins with the narrator wandering the streets of St. Petersburg on “a gloomy night, the gloomiest night you can conceive,” dwelling on how others have ridiculed him all his life and slipping into nihilism with the “terrible anguish” of believing that nothing matters. 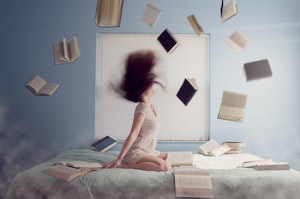 Photo by Lacie Slezak on Unsplash

As he sinks into the easy-chair to think about ending his life, he finds himself haunted by the image of the little girl, leading him to question his nihilistic disposition. Dostoyevsky writes:

I knew for certain that I would shoot myself that night, but how long I would sit by the table — that I did not know. I should certainly have shot myself, but for that little girl.

It seemed clear that if I was a man and not a cipher yet, and until I was changed into a cipher, then I was alive and therefore could suffer, be angry and feel shame for my actions. Very well. But if I were to kill myself, for instance, in two hours from now, what is the girl to me, and what have I to do with shame or with anything on earth? I am going to be a cipher, an absolute zero. Could my consciousness that I would soon absolutely cease to exist, and that therefore nothing would exist, have not the least influence on my feeling of pity for the girl or on my sense of shame for the vileness I had committed?

From the moral, he veers into the existential:

It became clear to me that life and the world, as it were, depended upon me. I might even say that the world had existed for me alone. I should shoot myself, and then there would be no world at all, for me at least. Not to mention that perhaps there will really be nothing for any one after me, and the whole world, as soon as my consciousness is extinguished, will also be extinguished like a phantom, as part of my consciousness only, and be utterly abolished, since perhaps all this world and all these men are myself alone.

Dostoyevsky concludes with his protagonist’s reflection on the shared essence of life, our common conquest of happiness and kindness:

All are tending to one and the same goal, at least all aspire to the same goal, from the wise man to the lowest murderer, but only by different ways. It is an old truth, but there is this new in it: I cannot go far astray. I saw the truth. I saw and know that men could be beautiful and happy, without losing the capacity to live upon the earth. I will not, I cannot believe that evil is the normal condition of men… I saw the truth, I did not invent it with my mind. I saw, saw, and her living image filled my soul for ever. I saw her in such consummate perfection that I cannot possibly believe that she was not among men. How can I then go astray? … The living image of what I saw will be with me always, and will correct and guide me always. Oh, I am strong and fresh, I can go on, go on, even for a thousand years. 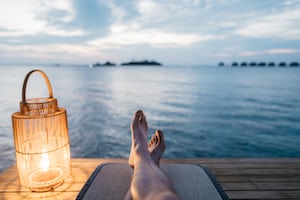 Photo by Simon Migaj on Unsplash


And it is so simple… The one thing is — love thy neighbor as thyself — that is the one thing. That is all, nothing else is needed. You will instantly find how to live.

This article was originally published on November 11, 2014, by Brain Pickings, and is republished here without permission.

Let's talk about your dream(s)